Eight stores to visit in the Nordics in 2018

Eight stores to visit in the Nordics in 2018

The Nordics remains an innovative region, providing much inspiration for retailers and manufacturers across Europe. Since 2016, IGD has visited over 60 stores in Oslo, Stockholm, Copenhagen and Helsinki.

While grocery retail trends differ by market, there are common themes in different cities, with inspirational formats to visit in each one, concludes Harriet Cohen. 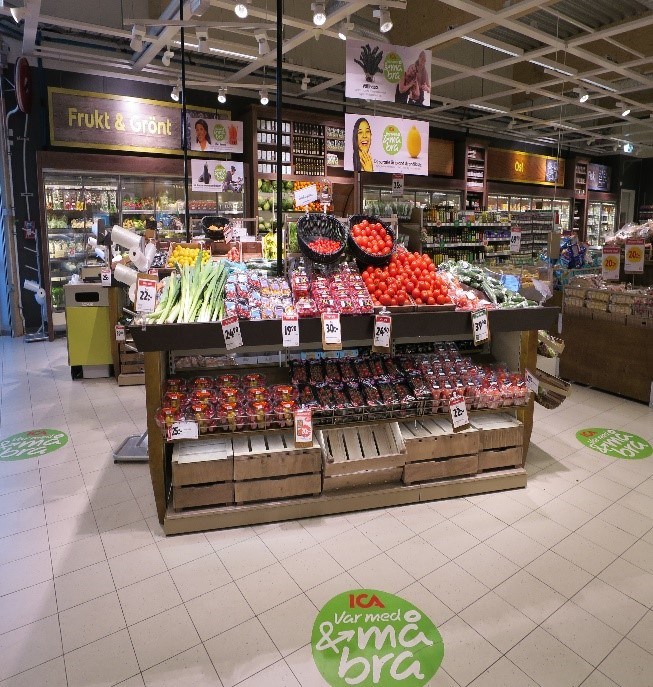 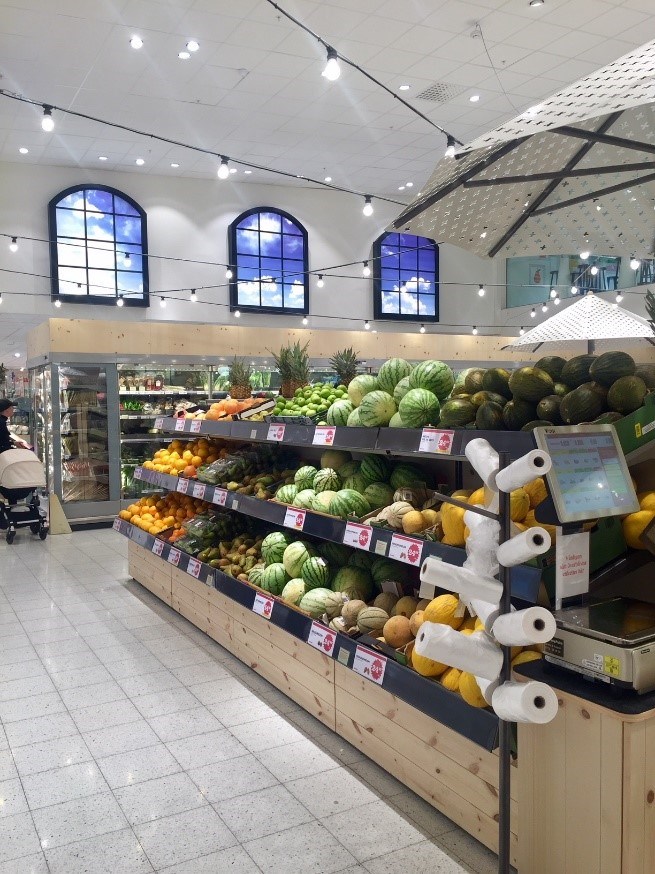 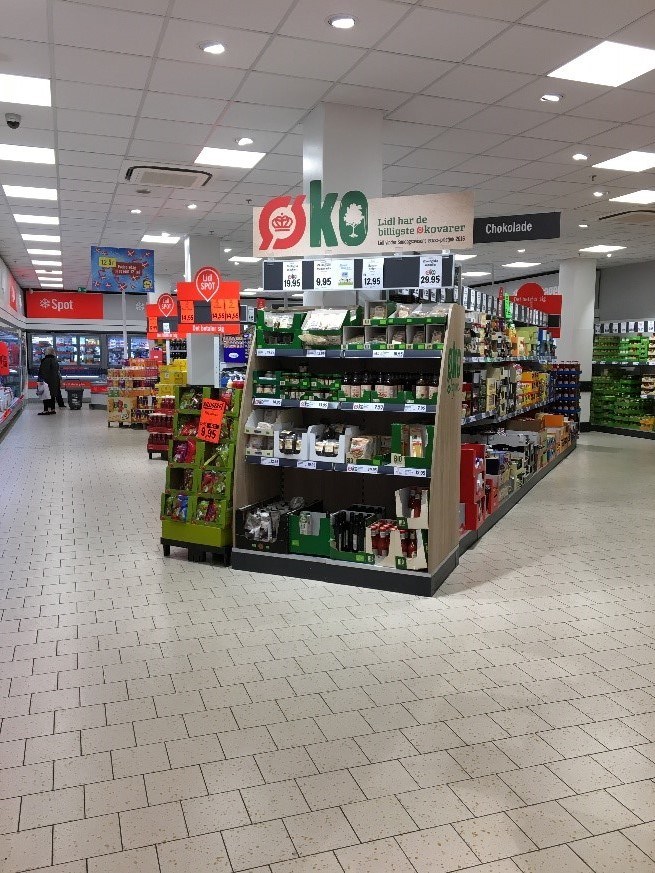 The Danish capital is a key priority for Lidl as it looks to triple its store count in Copenhagen in the coming years, with new store openings accelerating by late 2018. 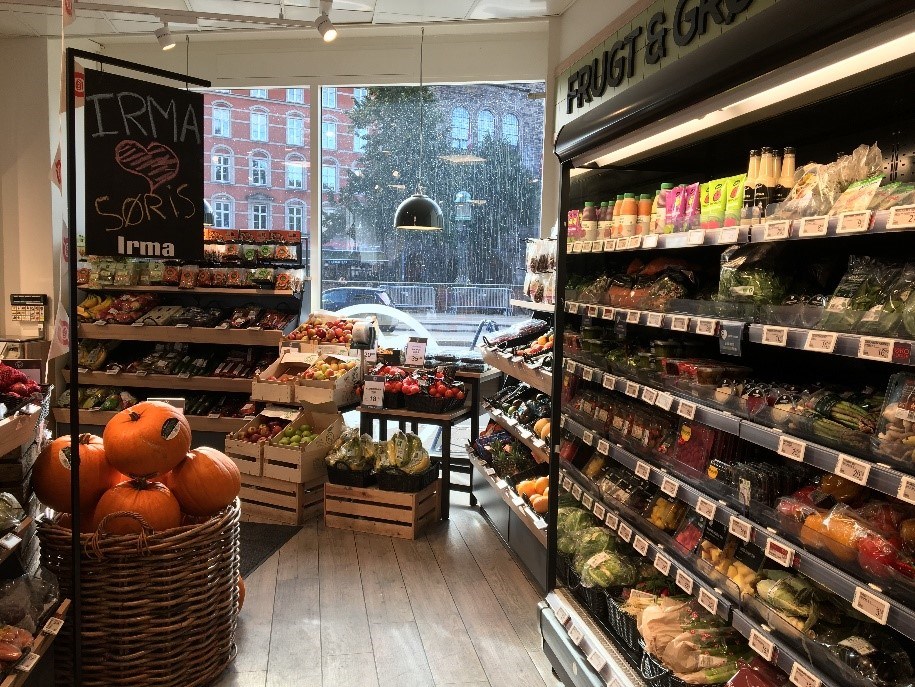 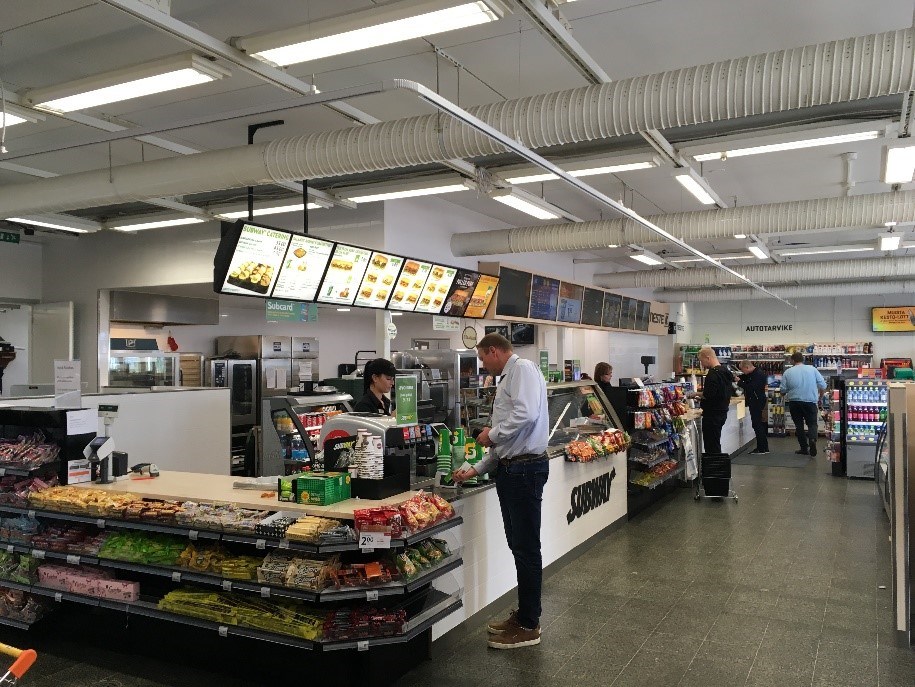 Kesko aims to be Finland’s leading convenience retailer and operates the highest number of convenience stores in the country. In March 2016, it launched a new service station concept. 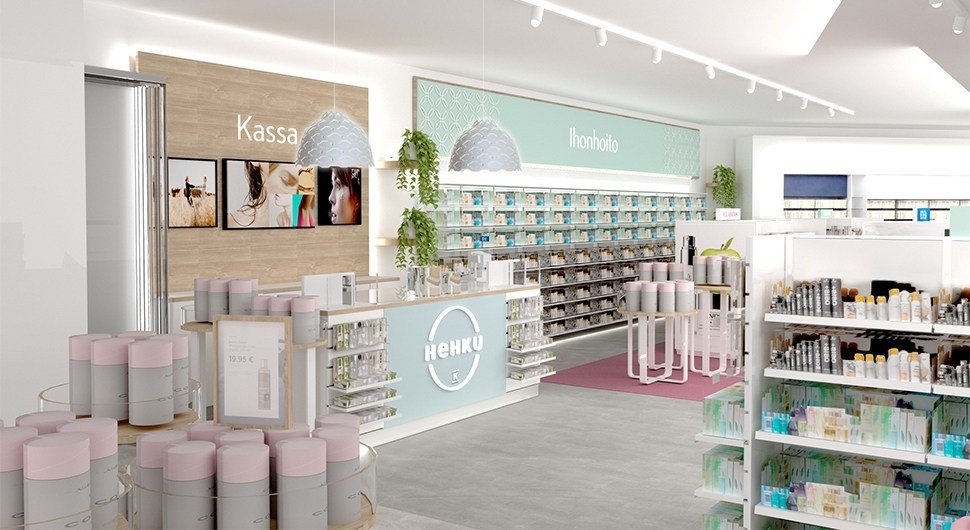 In 2017, Kesko partnered with pharmaceutical wholesaler Oriola-KD to introduce ‘a comprehensive health, beauty and well-being chain of stores’. The first two of these stores opened in January 2018. 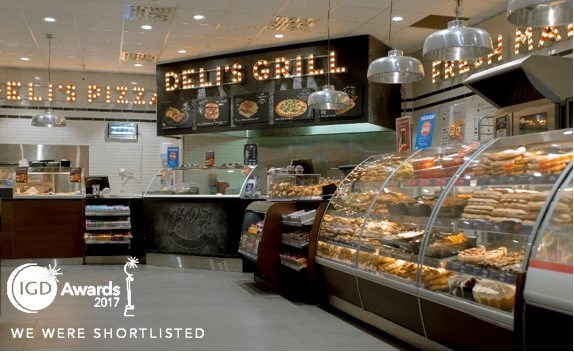 NorgesGruppen-owned convenience chain Deli de Luca has been driving its expansion at larger Esso forecourts, following a ten-year partnership signed in 2015. Around 65 joint forecourts are now in operation. 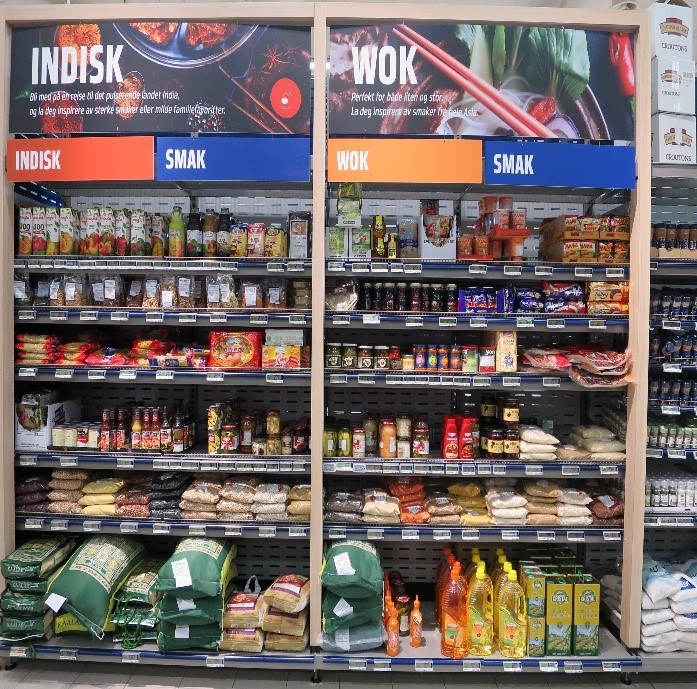 Norwegian retailer Coop Norge has stores of all sizes in several different channels. While hypermarkets are its smallest channel by store numbers, they are a key revenue driver for the retailer after its discount format.

Harriet also leads and supports on a range of customised projects for IGD clients on a wide variety of topics including new market entries, format innovation and category best practice.

Harriet brings five years of management, commercial and operations experience from two of the UK’s leading grocery retailers, Tesco and Marks & Spencer. She is always interested in seeing new concept stores and making new contacts in the industry, so feel free to contact her if you’d like to connect.

IGD can help by taking you on a Retail Safari in the region to see in-store innovations first hand. The tour will be tailored to meet your specific needs.

With retailers across the region investing in store formats in all shapes and sizes, those looking for inspiration should consider visiting the Nordics. In an increasingly competitive market, staying on top of new concepts is key to understanding potential impacts for your business, markets and customers.