No Santa Claus in Sweden

No Santa Claus in Sweden

Norwegian merchants want less border trade, but do not receive any Christmas presents from Swedish investors. On the contrary, in Sweden they plan for more and more cross border trade.

Svenska Handelsfastigheter AB invests SEK 400 million in a trading venue that will cover a total of 24,000 square meters in Storlien, on the Swedish border, 160 km east of Trondheim and 25 km from Meråker.

Storlien is for Trøndelag what Svinesund is for Østfold. To Storlien the Norwegians go to buy meat, tobacco, wine and beer. Last year Norwegian consumers traded groceries in Sweden for almost 20 billion a year, or about 15 percent of Norwegian grocery sales. No wonder VIRKE (The Enterprise Federation of Norway) is worried.

"This is the biggest building project in Storlien since the 1880s," says Michael Wallin, press officer at Svenska Handelsfastigheter AB, to the business paper Fri Köpenskap. Coop and Eurocash have signed lease contracts in the newly built premises already, but several other stores and businesses are under way. The opening of the first stage is set for Easter 2020. There will be more tenants at a later stage (after 2020) and it is possible that more food actors will be involved.

In total, border trade with Norway is about SEK 25 billion annually and increasing. In Storlien, the figure is about one billion according to Svensk Handelsfastigheter, and the forecasts look very good (seen from Sweden) with continued sales growth in Storlien, even if you look at a longer perspective as ten years or more. 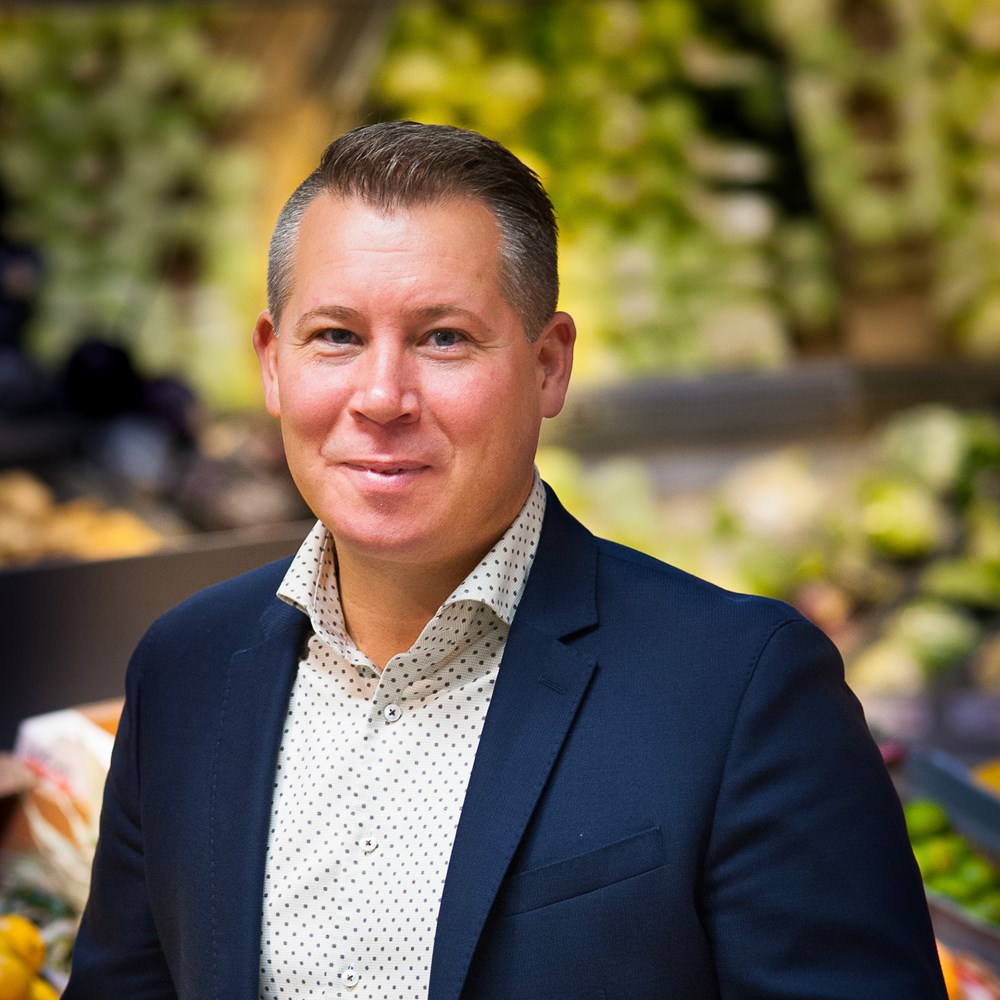 "We are very pleased to have the opportunity to establish a new store in Storlien. We believe in continued good growth for border trade and Storlien is well located at E14 and with Trondheim and Tröndelags Fylke in the catchment area, "says Johan Svensson, CEO in Eurocash to Svensk Handelsblad. "We know the border trade and feel good about Norwegian consumer's needs and expectations," declares Svensson.

Eurocash today has a total of eight stores along the Swedish-Norwegian border from Strömstad to Storlien. In the assortment there are over 12,000 articles with a focus on meat, beverage, confectionery and tobacco.