Today the internal kick off of the new Centre of Excellence FAIR - Centre for Experimental Research on Fairness, Inequality and Rationality took place.

Today marked the start of FAIR – A Centre for Experimental Research on Fairness, Inequality, and Rationality – which has been awarded as a Centre of Excellence by the Research Council of Norway. The two research groups the Center for Empirical Labor Economics (CELE) and The Choice Lab at NHH constitute FAIR.

Bertil Tungodden, centre director of FAIR, introduced the core research questions for the new centre and the ambitions of establishing the centre as a world-leading group in experimental research on fairness, inequality, and rationality. The centre’s Principal Investigators presented the main pillars of the centre. Erik Sørensen presented the project Improving Reproducibility and how FAIR will work to develop a transparent and robust methodology for experimental research. 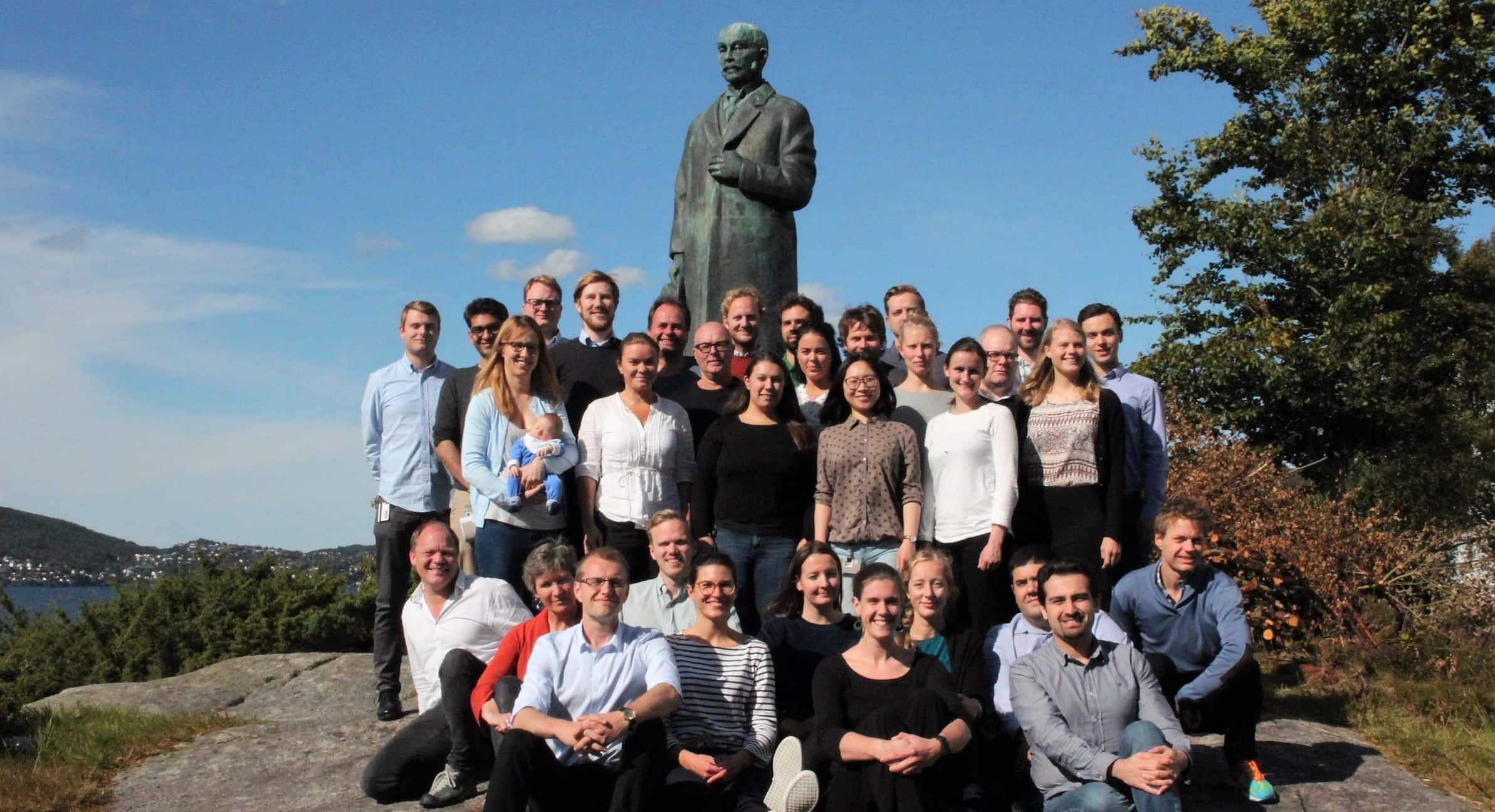 The FAIR kick off seminar symbolizes the initiation of the collaborative work between the two research groups Centre for Empirical Labor Economics and The Choice Lab. On Thursday 14th September, the first FAIR seminar will take place and there are many other exciting events planned for this autumn.

FAIR news will be published on both the Centre for Empirical Labor Economics and The Choice Lab websites until the new FAIR website is launched.

See more pictures from the event below: