What drives the devil’s machine?

What drives the devil’s machine? 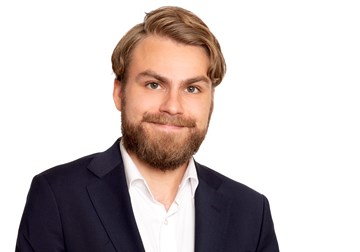 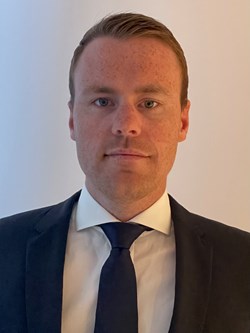 This thesis explores the trading schemes related to the dividend withholding tax (DWT) and the associated tax credits, known as cum-ex and cum-cum trades. These schemes have been used to either avoid taxes or in the more extreme cases extract substantial amounts from treasuries across Europe.

The main research question is whether changes in a country’s maximum DWT-rate leads to a significant increase in these transactions. We hypothesize a causal effect between higher tax and trading volume within the event window, as measured by abnormal volume when trades need to occur to perform the schemes. Supplementary to this research question, we also look for effects in abnormal volumes caused by transitions in the standard settlement cycle and legislative measures aimed at combating the schemes in selected countries.

Through preliminary analyses and existing literature, we identified 13 countries of interest to include for the analysis (Austria, Belgium, Switzerland, Germany, Spain, Estonia, Finland, France, Great Britain, Italy, Netherlands, Norway, and Sweden). With this broad selection we include countries where the trading schemes have previously been proven, countries where the schemes might have happened, but also countries that have not imposed a DWT on investors in some of, or the entire period.

Most of the legislative measures aimed at combating DWT-schemes seem to have been effective, at least in the markets we have covered. This finding tells us that preventing the schemes from being executed is possible, and that the main reason for the slow responses from national authorities is caused by imperfect communication between and across borders.

In summary we find that having a DWT leads to increased trading volume around the ex-date, but changes in the DWT-rate have no effect on excess trade. Our investigation into changes in the settlement cycle is inconclusive. Our investigation of the reforms to limit the schemes shows that the reforms have been effective for all countries except Denmark, Norway and Switzerland show a significant decrease in abnormal volume following the new regulatory framework.