A mission to help save lives – from fired up to burned out?

A mission to help save lives – from fired up to burned out?

There is an increasingly number of organizations who work towards a mission to make a difference for the society through their activities and their own business. Read new FOCUS student blog by Guro Nordvik Øyri and Martha-Marie Olimb. 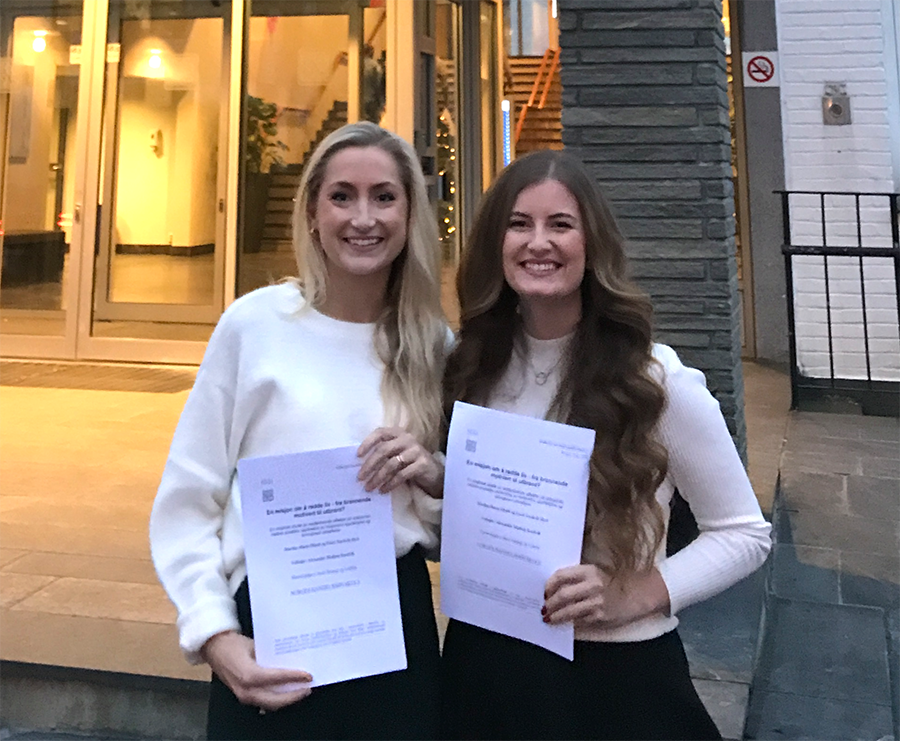 A mission refers to the organizations' overall purpose, and the intention of preparing such a mission is often to create added value for both society, organization and employees.

We examined whether the employees' perception of an organization's mission sincerity could affect their employees' sense of emotional exhaustion. In addition, we investigated whether employees' motivation for the mission and interaction with people affected by their work could have an impact on this relationship.

Through our study, which was based on data from a mission-driven international organization, we found a connection between employees' perception of the mission's sincerity and their sense of emotional exhaustion. The findings indicate that employees who perceive the mission as not credible are more emotionally exhausted than employees who experience the mission as credible. Furthermore, we found that the relationship between the employees' emotional exhaustion and perception of the mission's sincerity is enhanced if the employee is motivated by the mission and has a lot of interaction with people affected by their work.

The study also emphasizes the importance of integrating the mission into the entire business of an organization. Specifically to communicate the mission and related initiatives to the employees in a credible manner, which in turn will lead to less emotional exhausted employees and a bigger chance to succeed.